Amazon’s 24th anniversary came and went, and despite what many predicted, there was no announcement of where the company’s newest headquarters—dubbed HQ2—will land.

Still, that hasn’t stopped people from speculating. Officially, Amazon has it narrowed down to 20 cities, but if you look closely at recent surveys, many have their money on Atlanta or Raleigh, North Carolina.

Whichever city Amazon goes with will likely see an influx of new residents. The $5 billion dollar facility will employ a whopping 50,000 people across all job levels.

But is either city equipped to handle the housing demand that will come with that influx? With a severe shortage of housing inventory across most of the country and rising costs of construction, will there be enough room for HQ2 employees to call either city home—at least without breaking the bank?

Atlanta Comes Out On Top 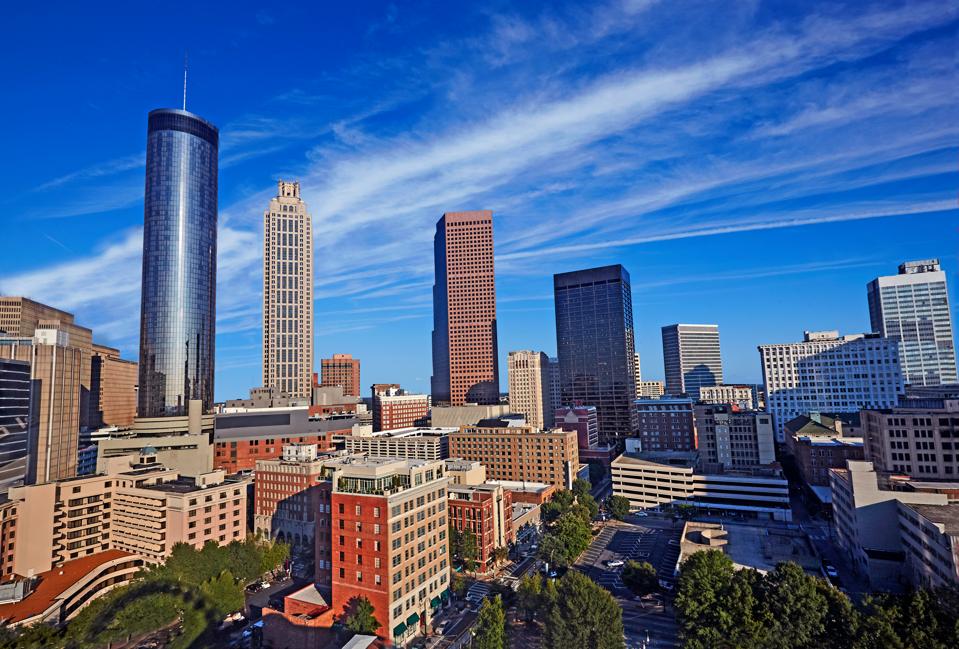 According to Sean Black, cofounder and CEO of Knock.com, Atlanta offers future HQ2 employees the best shot at both finding housing and being able to afford it.

“From a housing affordability and availability standpoint, there’s no question that Atlanta is a more attractive option for the new Amazon headquarters,” Black said. “In the current market, there’s just no way all those employees would be able to find homes in Raleigh right now.”

According to Realtor.com, there are about 8,200 homes on the market in Atlanta. In Raleigh, there are just 2,300. Atlanta is also in the middle of what Black calls a “boom in new construction.” New home starts in Atlanta are up 10% since last year, while those in Raleigh have increased just half that in the same time period.

“Atlanta is already much further along when it comes to completed new homes,” Black said. “There are over 7,000 new builds for sale in Atlanta, compared to just 2,400 in Raleigh.”

If that weren’t enough, Knock’s latest Deals Forecast—which predicts what a home will actually sell for versus what the home is currently listed at—shows that more than 75% of Atlanta listings are overpriced. That means there’s a lot of room to negotiate—and save cash—for HQ2 homebuyers.

“What the Knock Deals Forecasts do tell us is that many listings are overpriced,” Black said. “There are a number of factors besides list price that determine the final sale price of a home and who will win the bidding war. Of course, there are certain pockets of the city where bidding wars push prices above list price, but that is more the exception than the norm.”

The forecast also pins down the best areas for those potential savings. For HQ2 buyers looking at starter homes in Atlanta—specifically ones under $300,000, nearby Locust Grove is the best bet. The data predicts homes in the area to sell 12.48% under list price. Newnan, Hapeville, Palmetto and Scottsdale also show significant savings on starter homes.

Across all price ranges, Knock predicts the biggest savings in Decatur, Conyers, Metro Atlanta, Douglasville and Stone Mountain. All five have a predicted savings of 5% or more.